Places You Should Visit While you are in Dire Dawa

Kefira is a traditional market place where one can see the colorful presentation of all people of the region in their cultural dresses. The presence of camels, donkeys, and the inevitable Gharris, two wheeled carts drown by a horse or a mule, gives it an aura of going back to medieval times.

This is one of largest mosques found in the city. It is called Italian Mosque because the Italians built it during their short-lived occupation of Ethiopia. 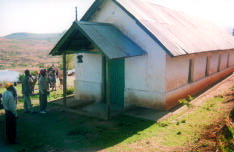 St. Michel’s Catholic Church was built over 115 years ago, and is located 26 kilometres from the city near a place called Beyo Awale. During the month of October Catholic believers from Dire Dawa, Harar, and other place annually gather at the church in there thousands.

The Millennium Park of Dire Dawa was established in 1997 to celebrate the Ethiopian millennium. The park is located on the road to the Dire Dawa Airport. In the park, there is a boulder monument on which bronzed replica of prehistoric cave paintings are displayed. The cave paintings are believed to have been drawn more than 7,000 years ago.

The park, moreover, is intended to serve as a repository of endemic plant species of the administration. The park, with its spectacular view, can  be a very good place to spend some time. There is also an amphitheatre which can accommodate more than 300 audiences at a time. 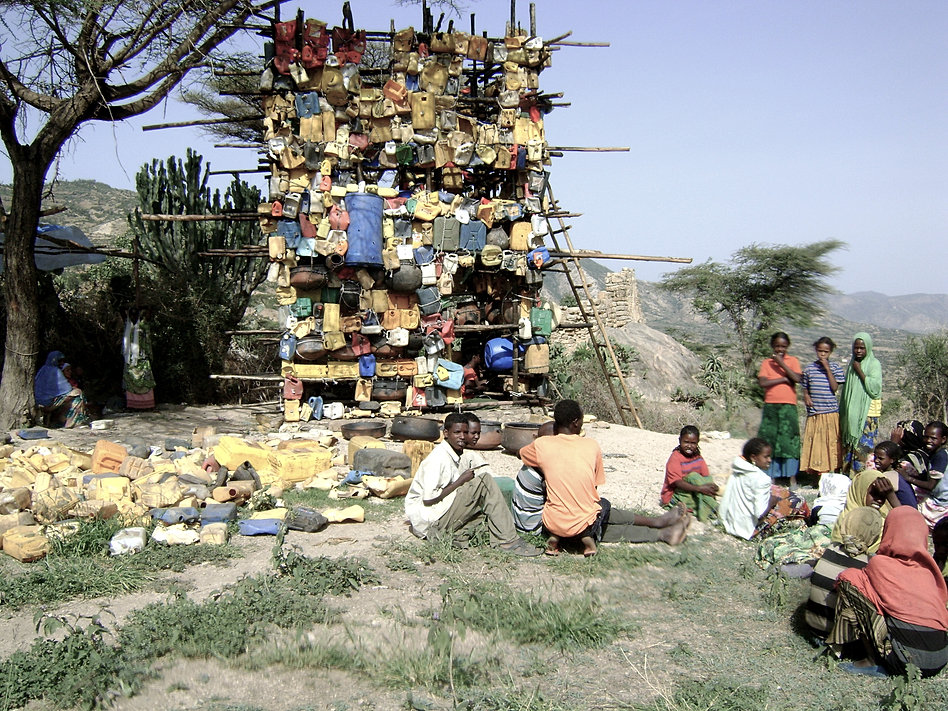 Harla village is located 15km from Dire Dawa on the road to Harrar. Harla was probably a well designed terraced town located mainly on the right side of the main road on a hilly landscape between two small wadis. On the left side grave site have been identified. Harla is probably a 13th c town with an area of about half sq.km.  It was a walled capital of the Harla Kingdome. As the findings of the site indicated, it had had for a long time commercial link with Middle and Far East countries through the port of Zeila.

Surface collections found by the surrounding peasants include coins written in Arabic and Chinese, pieces of glasses, ornaments, tools for knitting, pottery fragments and a lunar calendar made of stone with two geographical coordinates.

The people of Harla are believed to have been very civilized as ratified by the  findings such as the existing terraces they put in place, the rain water harvesting system they used, and the small handcraft tools they used for tannery, jewel making etc.